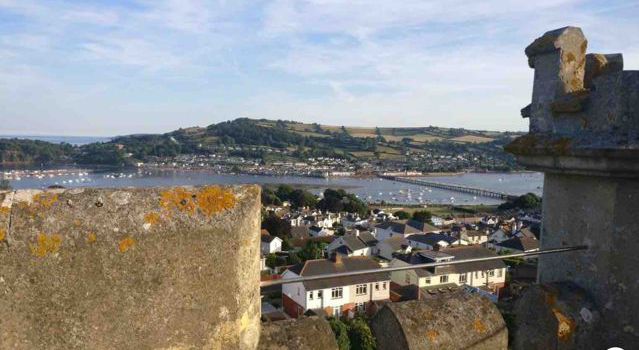 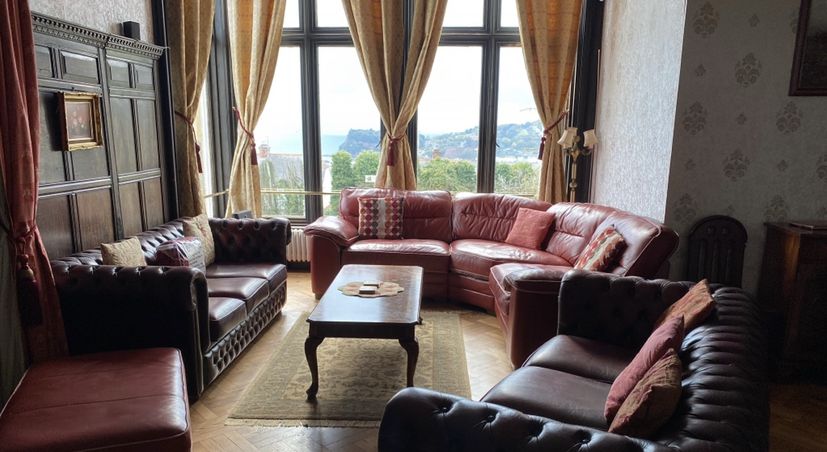 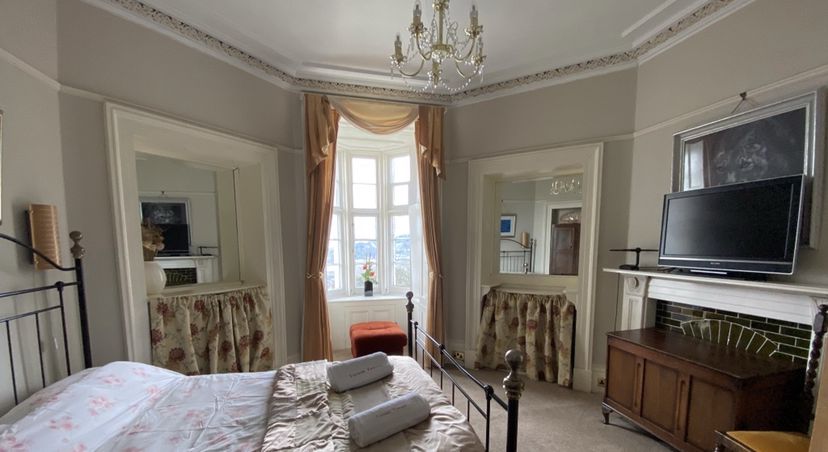 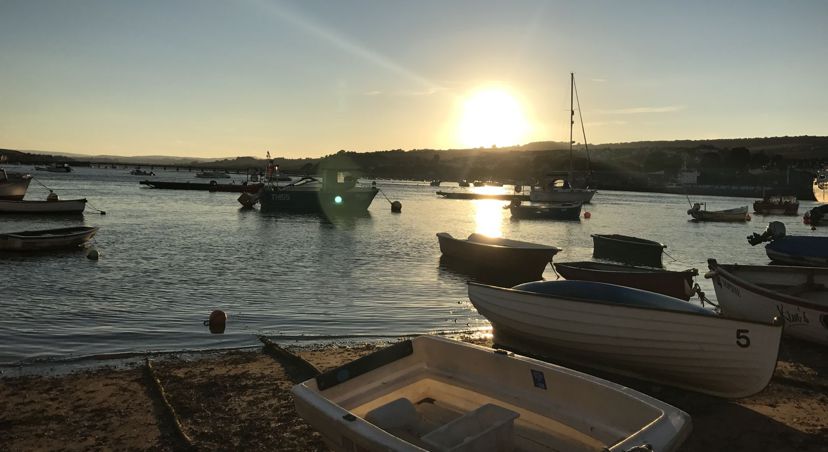 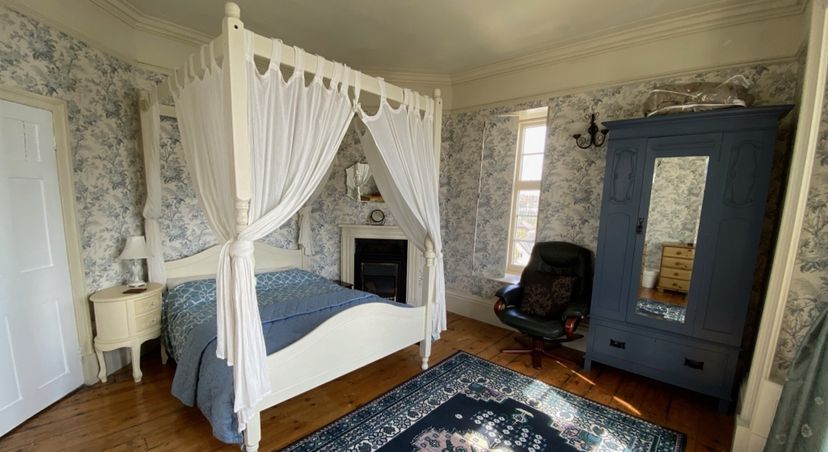 The house was vacant when purchased in 1934, but had previously been occupied by a Mr Morrison. The grounds then stretched from the higher side of Lorris Drive down to almost Landscore Rd. The houses which now stand at Higher Yannon Drive were the orchard with Thornley Drive extending out to the Exeter Rd, and the area now known as 'The Yannons' being the kitchen garden.

The building stores at the rear of Yannon Lodge was the stables, as in those days transport was by horse and carriage. There was a cottage behind the existing store, which was occupied by the coachman.

With the passing of time the orchard was sold off and developed as it now stands by a Mr. Shimell. During the early 1930's 'Yannon House' became vacant and remained so until purchased by Mr Hammond. It was intended to demolish the main house to enable the now existing Yannon Drive to continue out into the Exeter Rd, as the present drive was being very successfully developed; but war clouds loomed up, which slowed the building down, so the main house and garden was leased to a Mr Martin who remained there until 1956 when he died and his family moved away.

The house then was converted into three flats, the ground floor being occupied by Mrs Ward and her two daughters, one of whom was co-editor of the Teignmouth News. Mrs Ward lived in her flat for nearly forty years and was very happy there.

So the decision to demolish Yannon house had been put on hold so to speak, and then the 'powers that be' designated the house a 'listed building' which put an end to the original scheme to demolish the house. The place became an investment as far as Mr Hammond was concerned until the Helmore brothers came up with the scheme of what is now The Yannons.

Mr Hammond very kindly provided us with the above information about the history of Yannon by letter.

In about 1989 the house and remaining land was bought by Helmores, a local property developer. The firm then developed part of the original grounds into an executive housing estate, now know as 'The Yannons'.

House split from 3 flats into 3 houses

Yannon Towers was sold again in 2001 as one property. For a few years it was used with the ground floor as offices and living accommodation on the upper floors. The building had fallen into some disrepair and renovation took place slowly over the next 10 years.

The problem has always been to find an economic use for the building. With traffic restrictions due to poor access through the housing estate it is no longer possible to get planning permission for a hotel or restaurant etc. Also converting to a modern large house would never been economically viable for a developer.

The result was a change in the approach to listed building and more of a realisation that buildings do change throughout their lives and allowing improvements to bring them back to economic viability is better than letting them fall down.

This change in approach (of some listings officers) is what allowed Yannon Towers to be split into 3 houses instead of remaining as one large house. It allowed significant improvement to the building. The original construction made it ideal for splitting into 3 vertical houses. Only the corridors and a few doorways needed to be blocked with a 4 extra stair cases to give access to the higher floors. The result was 3 very traditional houses each with 4 to 5 bedrooms. Each house has a number of grand rooms on the ground floor containing all of the original features. The first floor provides several good sized bedrooms and the top floor a couple more. Essentially Yannon Towers has now become a row of 3 terraced houses.